Author, and Daniel Island Resident, Kenneth Scarlett helped DIHS get our 2023 programming off to a strong start Tuesday night with his presentation “The Cainhoy Peninsula’s Role in Winning the Revolutionary War.”

Scarlett’s recent book is “Victory Day…Winning American Independence..The Defeat of the British Southern Strategy”. He says it took seventeen years of research and another two of writing, editing and peer review but in the end it illustrates the Thomas Jefferson aphorism “Follow truth wherever it may lead.”

And, Scarlett says, the truth is that Charleston in particular and South Carolina in general were the epicenter of a world war that would decide the fate of government by the people in a world ruled by monarchs. 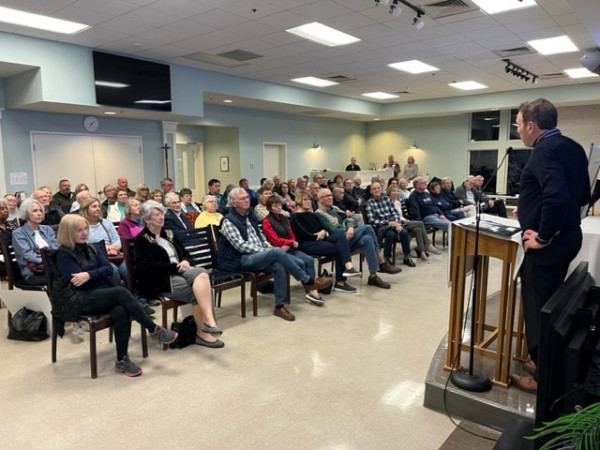 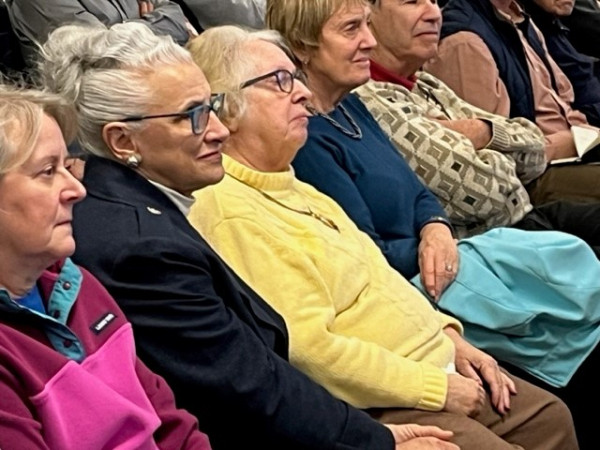 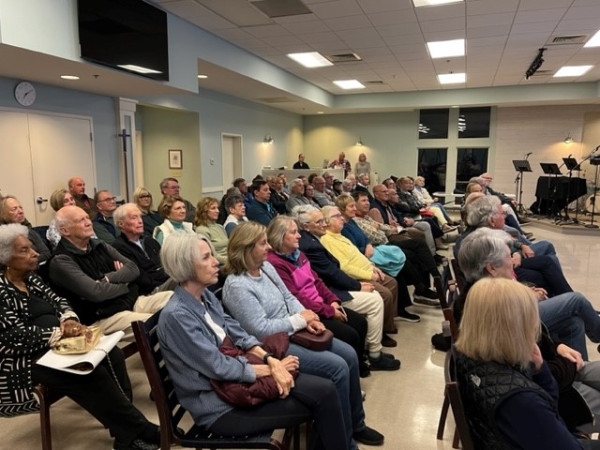 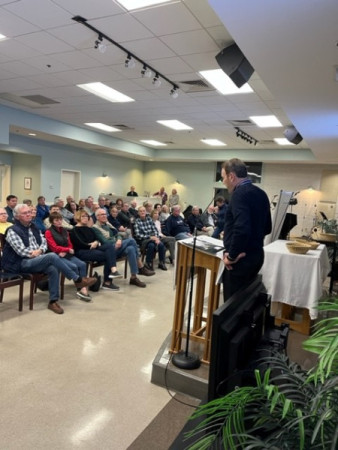 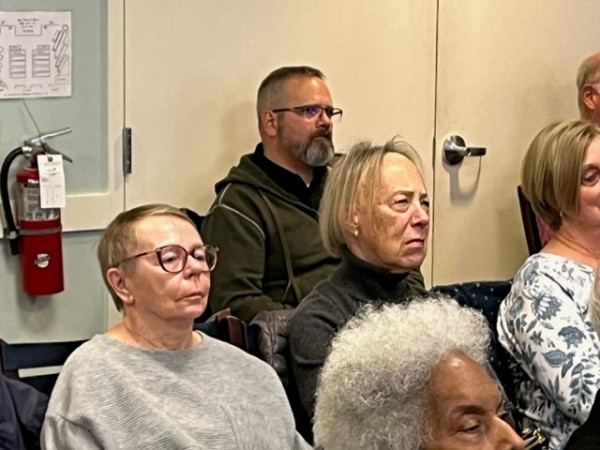 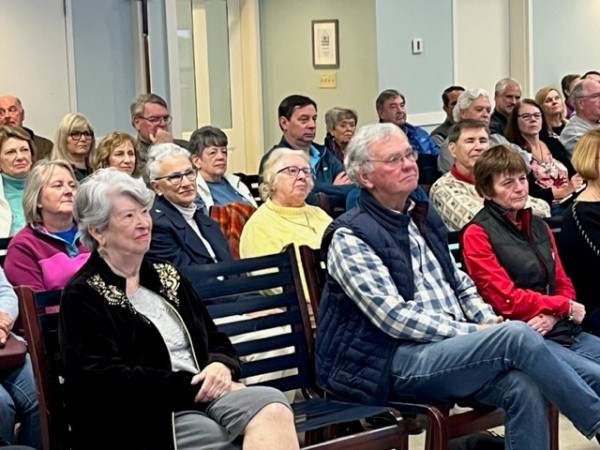 So…was our 2023 kickoff program a success? We had enough of a crowd that we had to put out more chairs several times. And after the program, folks lined up to buy Ken Scarlett’s book. Sounds like a good start to the year! 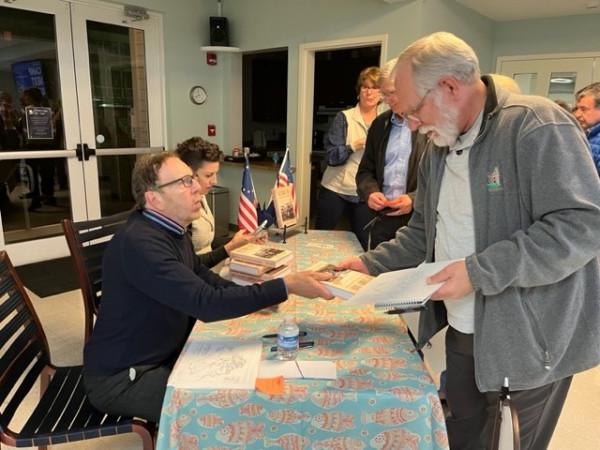 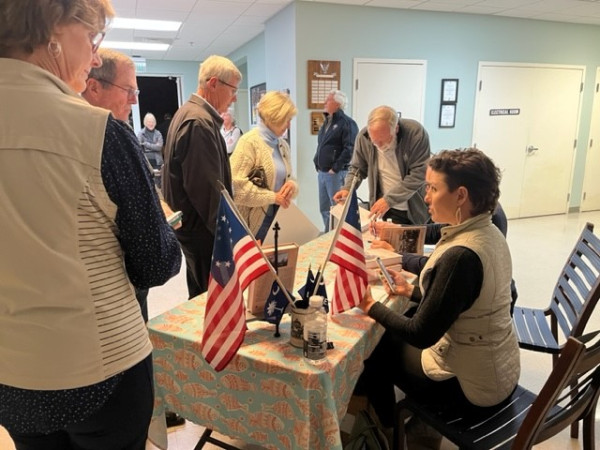 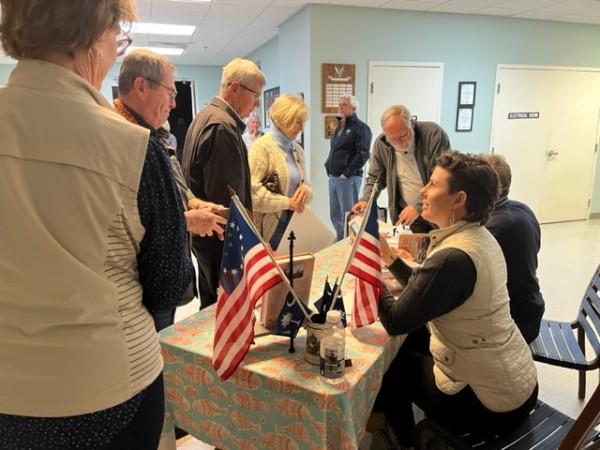 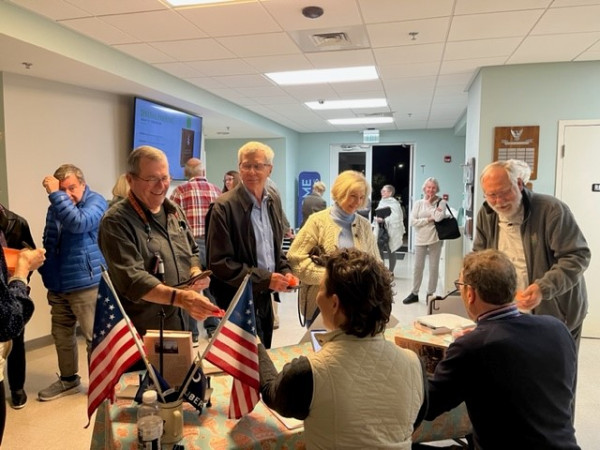